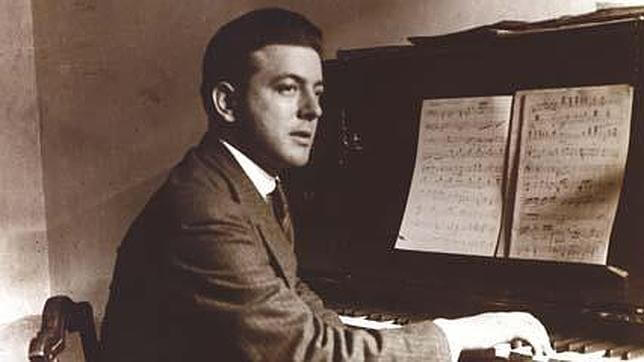 Among the targets which contributed to it creation, it is highlighted the desirenness of the members to find a common instrument which were possible to join them for practising singing in a group.
So, in a spontaneous way the chorus started from a reduced number of members. Step by step the chorus has been increasing it number of members being, at this moment, 66. among sopranos, contraltos, tenores and basses.
Thought it career, the voices of the members have suffered changes, rhythmically and harmonically modulations thanks to both, the four hours weekly rehearsals and individual study. Thanks to, both individual and in group efforts and under the technical assistance of known professionals, a high level has been committed, At such point the chorus is able to performance musical pieces of profound difficulty.

Its name is due to the fact that the chorus started at the Jacinto Guerrero Conservatory, originally. This name has been used since then, despite now the chorus belong to the Toledo Music School Diego Ortiz.